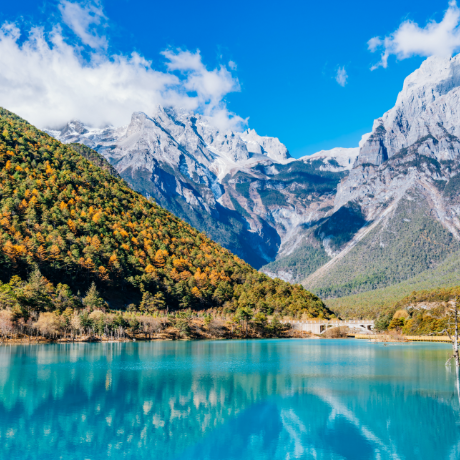 Yun Nam Hair Care’s story starts with the Yun Nam region, a region home to more than 17,000 species of plants. In fact, it contains as much flowering plant diversity as the rest of the Northern Hemisphere put together!

These plants hold a secret: They can affect hair growth, regardless of one’s age and gender. Nearly all villagers from Nujiang and Lancangjiang in the Yun Nam region had a head of thick, healthy hair. That’s because they know the right combination of herbs to use, and with a formula that had improved with each subsequent generation, it was possible for entire villages to have thick, dark hair. 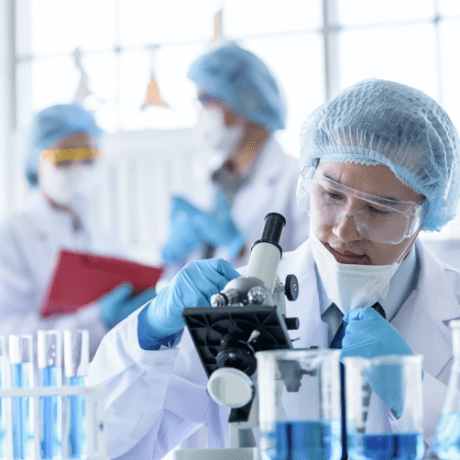 After years of intensive R&D, Yun Nam Hair Care adapted the formula to ensure that it was suitable for Singapore’s tropical climate, while making sure that it suited the unique needs of people living in Singapore!

Thus we began our journey as a pioneer in Singapore’s herbal hair care industry. Throughout the years, Yun Nam has continued to refine their herbal formulas, using advances in modern technology to further enhance the efficacy of their treatments by improving absorption rates and to ensure longer lasting effects. 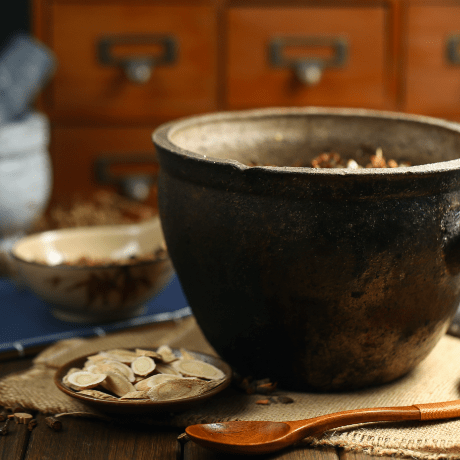 As Yun Nam celebrates their 35th anniversary, its philosophy of only using Chinese herbs of the highest quality to specifically target each individual’s hair and scalp problems remains unchanged, even with rising costs. With a huge library of herbs ranging from the more well-known ginseng, dang gui and he shou wu, to lesser known but no less effective ones like salvia, peony root, and dodder seed, Yun Nam Hair Care spares no expense in creating effective, yet completely natural, hair treatments to help individuals regain a crown of healthy hair.

Nourishing your scalp to give your hair the best foundation to grow healthily. 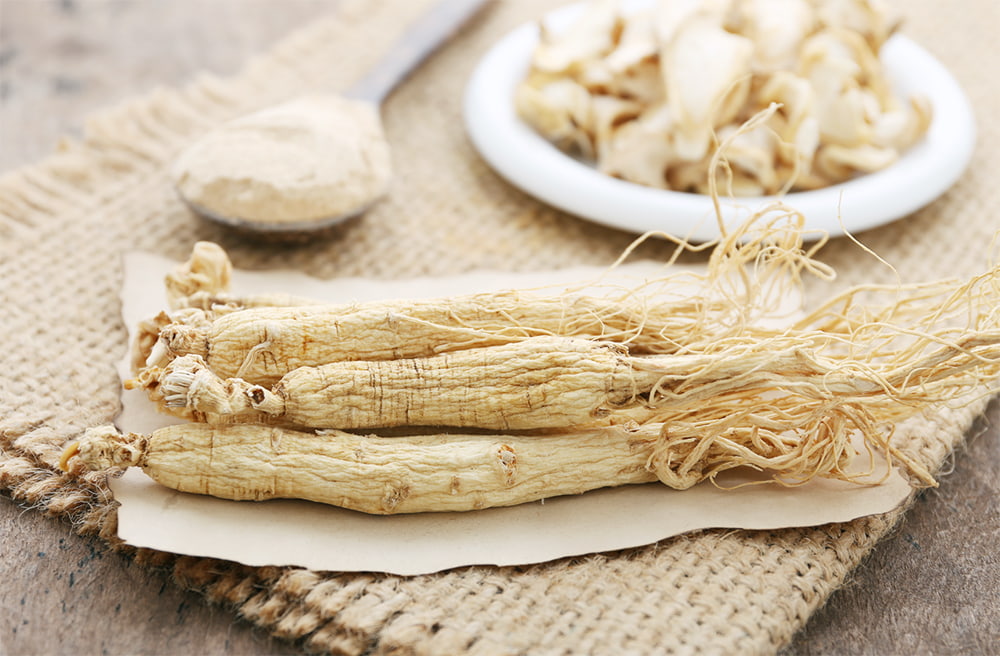 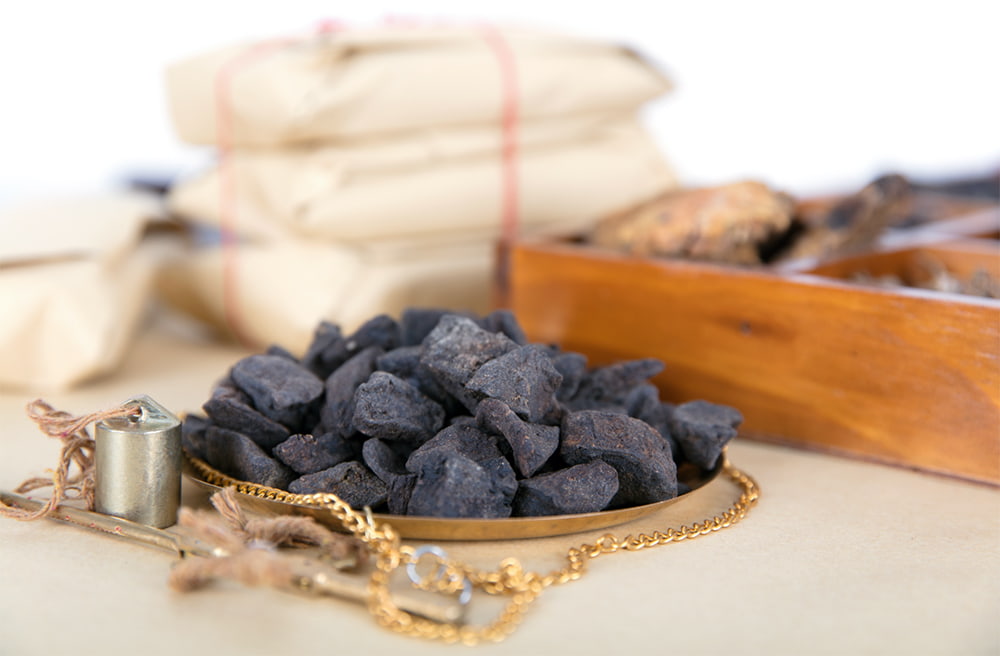